System 3 Thinking for a Disconnected Age

How coaches can choose wisely for themselves and their clients

How do you help your clients make complex decisions in their personal and professional lives?

What if they must choose the least worst option?

How do you know in the moment whether any decision will be wise or foolish?

In the ‘pandemic era’ we need new thinking more than new marketing. Now, more than ever, we need to make wise choices for ourselves, our communities, our businesses, and our government sectors. And we need coaches skilled in the practice of coaching for wisdom who can help leaders think in more systemic and more compassionate ways. Our planetary survival may very well depend on it!

Peter J Webb has developed an evidence-based practice of coaching for wisdom over the past 15 years with multiple publications. He presents some powerful skills, distilled from the research, for helping clients choose wisely. In particular, the six competencies of System 3 Thinking and the WISE framework represent elegant ways to move clients along a path toward wisdom.

This presentation makes the case for an evidence-based practice of coaching for wisdom, and then invites participants to engage with the frameworks and skills needed to deliberately foster wise decision making in their clients through: 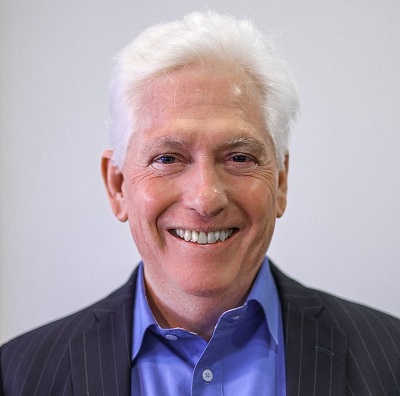 Peter J Webb is a leadership coach and organisational and integrative psychologist. He has coached senior leaders and teams across Australasia and South East Asia over the past 20 years, and he is known internationally for his research and practice in wise decision making and coaching for wisdom. Peter believes the highest calling for any coach is to promote wisdom in themselves and their clients for the well being of individuals, teams, organisations, and the planet.

Registrants will be invited to take the T3 Profile to find out about your own decision making style using System 3 Thinking.

The link to the profile tool will be provided on your ticket.

This session will be held on the Zoom meeting platform.

Your unique joining link will be sent in the ticket once you register.

The session will be recorded and distributed to all registrants a day or two after the event.